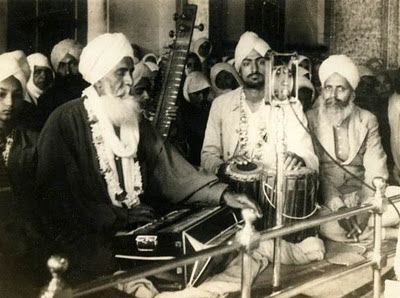 by Harjap Singh Aujla ~ harjapaujla@gmail.com
Posted by Nihang Singh and others at 00:23