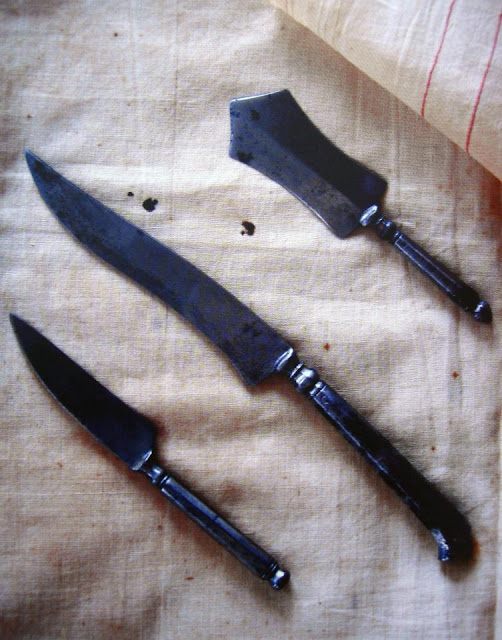 Bagrian is a village located in Sangrur District, in Punjab, India, which has a significant place in Sikh history.[1] [2] [3] The House of Bagrian owned much of the land and the Haveli in the village, where certain important artifacts that belonged to the Sikh Gurus are kept. The Bhai Sahibs of Bagrian also run a "Langar" that serves free food to everyone who goes there.The Bhais still run langar (free kitchen) daily. This tradition of langar was started from the time of Sri Hargobind, the Sixth Sikh Guru. The village also had wide expanse of green areas. The Bagrian state is a continuation of a tradition of religious service from the times of Bhai Rup Chand, who was blessed by the Sixth Guru in 1634.

Two of the brothers from the Bagrian family had accompanied Guru Gobind Singh to Nanded Sahib. Sir Lepel Griffin in his book, ‘Chiefs and Families of Note’ records that the house of Bagrian has been a beacon of spiritual light to the Sikh ruling princes and the Sikhs in general. The House of Bagrian has served the cause of Sikh faith for close to four centuries.
Raja Gajpat Singh of Jind was blessed with a daughter but the despicable custom of those days was to kill most of the female children at birth. Accordingly Gajpat Singh had placed the female child in a pitcher to be buried. At that moment Bhai Guddar Singh of Bagrian arrived and told Gajpat Singh that the girl he had put in the pitcher to be buried, will, in due time give birth to an ‘avenger’ who will rout the Mughals and establish a great kingdom in the Punjab. That girl later gave birth to Ranjit Singh. Maharaja Ranjit Singh visited Bagrian in 1807 to pay homage to the then head of the Bagrian family, Bhai Sahib Singh.
The eldest son of Arjan Singh, Bhai Sahib Ardaman Singh, was born on September 20, 1899, in Bagrian village. His early schooling was from Ludhiana and for his graduation he attended Khalsa College, Amritsar. The Bagrian House in Simla became the confluence of many thinkers, statesmen and enlightened Sikh scholars, the likes of Bawa Harikishen Singh, Principal Teja Singh, Bhai Kahn Singh of Nabha, Baba Prem Singh Hotimardan, Sardar Sardoor Singh Cavishar, etc.
Souirce: Mmodified from wikipedia.

Posted by Nihang Singh and others at 02:34