Let us not morph into a robotic mono-culture 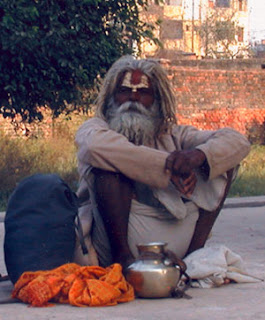 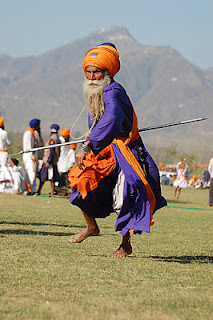 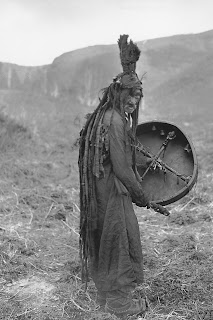 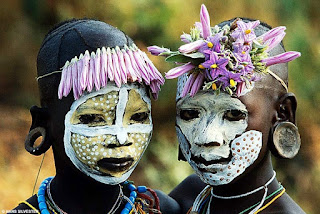 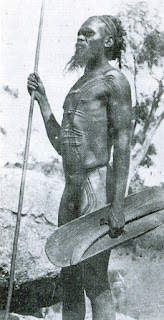 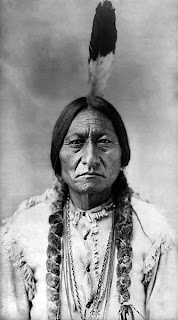 Once upon a time Missionaries and Sailors from Europe went to Africa, the Americas and Australia, and sent report backs home that the people were primitive, didn't wear clothes, savages etc. Out of 'charity' they set about to make these people 'civilised'. Since that time the Europeans have become very liberal; where nudity, sun bathing, short skirts, is not a problem or considered immoral. What is funny is how people with the same mindset as their forefathers now complain that some people wear too many clothes, eg head scarfs, niqabs, and turbans. The colonialists went all over the world calling everyone other than a Christian a heathen, a pagan, or a Saracen. They told everyone they needed to believe in God, and Christ, as they were primitive and would go to hell. In hundreds of years from now people with the same mindset will tell Africans, and South Americans how primitive they are believing in God, hell, and Christianity. What fuels this agenda is an obvious superiority complex and those in rule, manipulate the media, the government, and religion, to rule over people. This mindset has created a global cultural genocide where the media has bombarded people with its ideas of beauty, way of living, and 'modern' culture. Go to India you will see the same Multi-National companies, the same hair styles, trousers, shirts, then go to Japan, go anywhere in the world you will see the same. Every nation, every tribe, has sold its food, dress, clothes, and way of life, to the incremental colonial/economic agenda. The cause is just ego, which is never satisfied and always wants to be superior. Let us not morph into a robotic mono-culture. Variety is the spice of life. Please let people live as they choose. Guru Gobind Singh said "recognise all of mankind as a one - manas ki jat sabhe eke paihcanbo".
Posted by Nihang Singh and others at 12:13